More Than Half of Web Time Spent Viewing Content

Content online is king. Internet users spend nearly half their time online viewing news or entertainment content, surpassing activities such as sending e-mails, shopping or searching for information, according to a study released by the Online Publishers Association on Monday.

The four-year study, conducted by Nielsen/NetRatings, tracked a 37 percent increase in amount of time spent viewing content such as online videos or news, surpassing a 35 percent rise in using search engines like Google Inc..

The abundance of content and faster online speeds accounted for the spike, the study said. A proliferation of social networks such as News Corps’ MySpace and Facebook have helped boost content viewing as well. 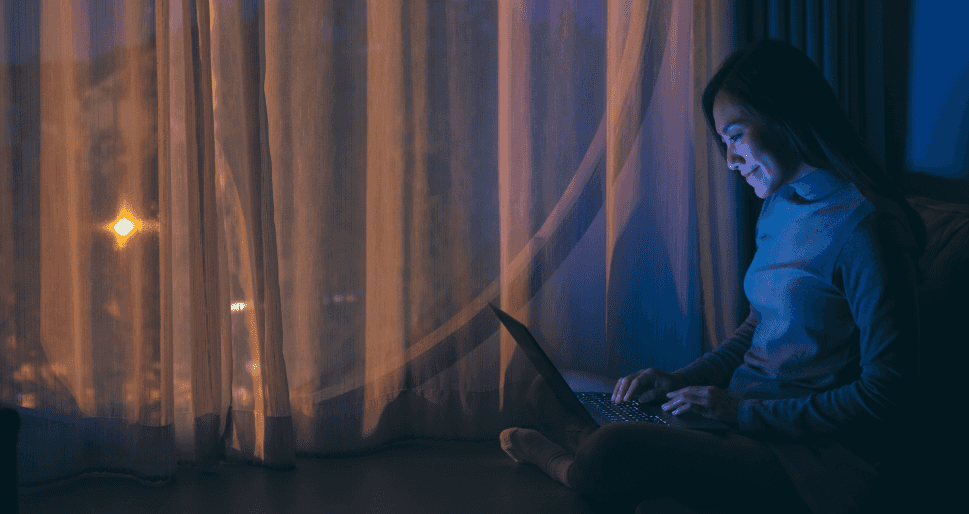 Time spent on commerce sites such as Amazon.com fell 5 percent and accounted for 15 percent of time spent in 2007.

The popularity of instant messaging such as AOL Instant Messenger, which lets users send quick messages rather than e-mails, accounted for the drop in the amount of time spent corresponding, the study said.