Web Dating and Chatrooms can be `Good for Romance`

Dating websites can give people a "surprisingly high" chance of long-term romance, suggests a study published on St Valentine`s Day.

Some 94% of UK online agency customers questioned saw their "e-partner" again after the first face-to-face meeting.

But he told BBC News that 4% of those customers who took part in the study "were already married". UK-based internet dating agencies have an estimated six million subscribers.

This was a more "immediate" way of communicating than e-mail and allowed people to express their true feelings.

Dr Gavin said, "What struck us was how the more traditional aspects of relationships seemed strong. "Those people who wrote letters or sent gifts tended to help strengthen their bond."

Almost one in five of those interviewed had started a relationship lasting more than a year via a dating website. Dr Gavin said this represented a "similar level of success" to partners who had met "in more conventional ways". 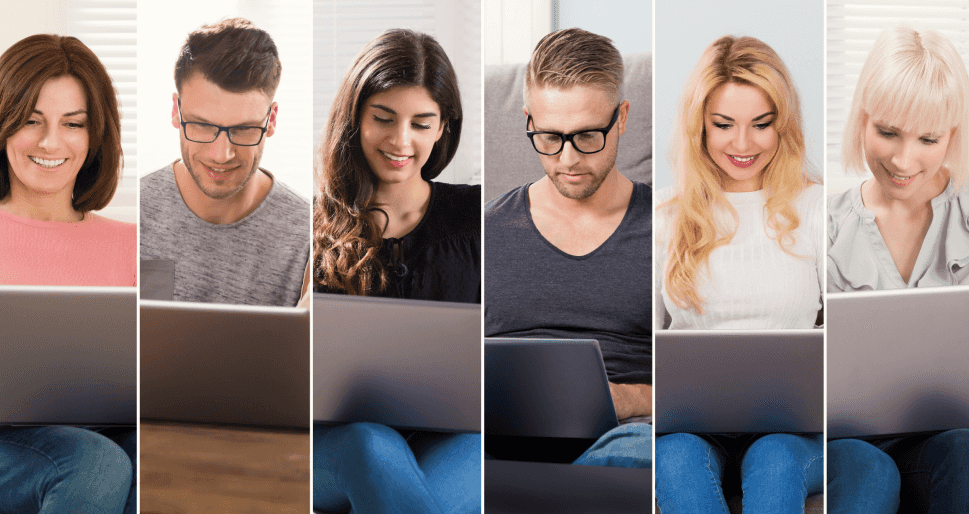 Male website customers tended to be "more committed" than female ones, as subsequent chatroom conversations gave them a way to express their feelings which did not normally exist.

Dr Gavin added, "Lots of people join sites because they don't get time to go to bars and clubs to meet. "When online dating agencies first started they were quite standard. Nowadays there are all sorts of niches.